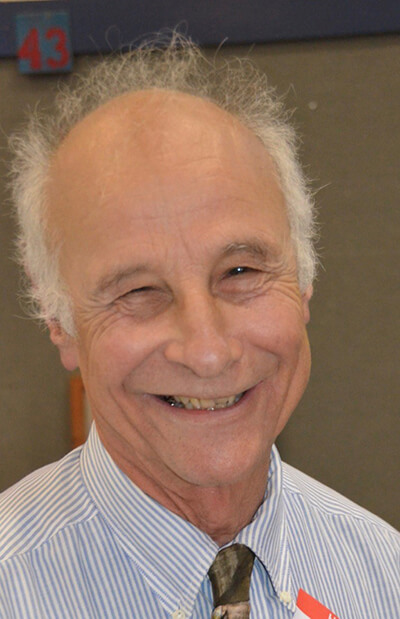 Jerry Martin of Grass Valley, Calif., believes Sudoku, a puzzle pastime enjoyed by millions, can teach young students how to think, in addition to traditional school subjects, which teach what to think.

“I believe Sudoku is a powerful, practical, and appealing ‘tool’ for impacting the cognitive evolution of all humanity,” says Jerry, a retired educator who also won the 2010 Copper Black for his Saluting New Readers program.