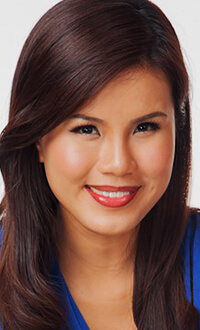 Janine Teo of Singapore looked at a problem: hundreds of millions of out-of-school children worldwide denied workforce prospects because of poverty, diversity politics, gender, disability, armed conflict, or other factors.

Her solution: Solve Education!, which uses game mechanics and artificial intelligence in a game-based educational application, Dawn of Civilization. Designed to combat poor-quality teaching and schools that perpetuate the cycle of educational inequality, the game runs on low-end smartphones and intermittent internet.

“Before we create our game app,” says Janine, “we spent a year researching on what these young people experience daily. Our findings show that when they are marginalized from employment, it is nearly impossible to be motivated to learn the skills for that marketplace.”

Launched in August 2017, Dawn of Civilization now has more than 4,000 learners who’ve clocked more than 250,000 learning minutes, and Solve Education! has secured partnerships in six countries that will reach more than 40 million young people.

The International Intellectual Benefits to Society Award recognizes the application of a Mensan’s intellectual abilities that result in a tangible benefit to society. It may be a single achievement such as an invention, or it may be the cumulative effect of several innovative accomplishments, but it must be shown to have a tangible benefit to a substantial number of people.